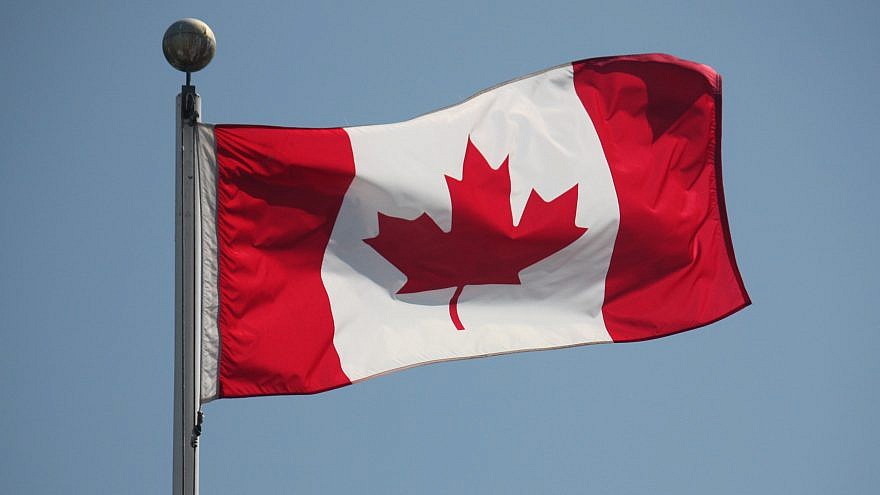 The number of anti-Semitic incidents in Canada hit a record high in 2019 for a fourth consecutive year, according to an audit published on Monday.

The 2019 Annual Audit of Antisemitic Incidents by B’nai Brith Canada’s advocacy arm, the League for Human Rights, recorded 2,207 incidents of anti-Semitism in Canada last year—an increase of more than 8 percent from 2018 and an average of more than six incidents per day.

The greatest increase occurred in Ontario and Quebec, home to Canada’s largest Jewish communities, where there were 62.8 percent and 12.3 percent more incidents, respectively, than in 2018.

The audit noted that assaults became more blatant and violent in 2019, with several of them taking place in broad daylight and some directly in front of eyewitnesses. There was also an increase of more than 11 percent in anonymous online harassment.

“The record numbers of incidents we have documented in recent years have become the new baseline for anti-Semitism in Canada—and they are alarming,” said B’nai Brith Canada CEO Michael Mostyn in a statement. “These figures, and the brazenness of the incidents we are seeing, would have been unthinkable just a few short years ago. Instead, they have become a loathsome reality in this country. It is not only Jewish people who must be appalled by this pattern. It’s any law-abiding, decent human being.”

Mostyn added that B’nai Brith is urging government officials “to promptly adopt the steps outlined in our Eight-Point Plan to Tackle Antisemitism in order to put an end to this abhorrent trend.”

The two-year anniversary of the Tree of Life massacre

AMERICAN JEWISH CONGRESS: America, wake up to the QAnon threat