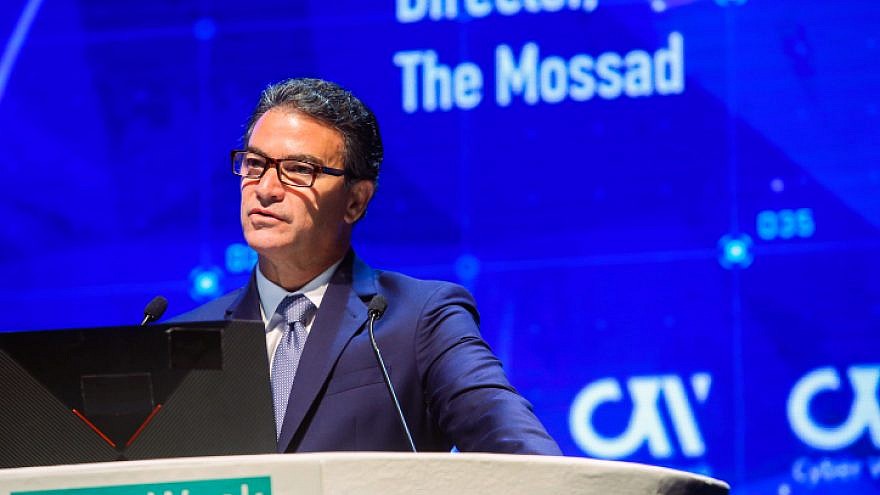 Among these connections are Persian Gulf countries with no diplomatic ties with Israel, according to a report by Ynet.

For the past few days, the Mossad has been in the process of transferring responsibility for procurement of anti-coronavirus equipment to the Health Ministry, which reportedly will receive 3,500 Israeli-made ventilators within the next few weeks, and another 10,000 by October.

During a meeting with Cohen on Sunday—ahead of the transfer of operations to the Health Ministry, Israeli Prime Minister Benjamin Netanyahu thanked him and the Mossad for having done “something extraordinary.”

“The results speak for themselves,” Netanyahu said.