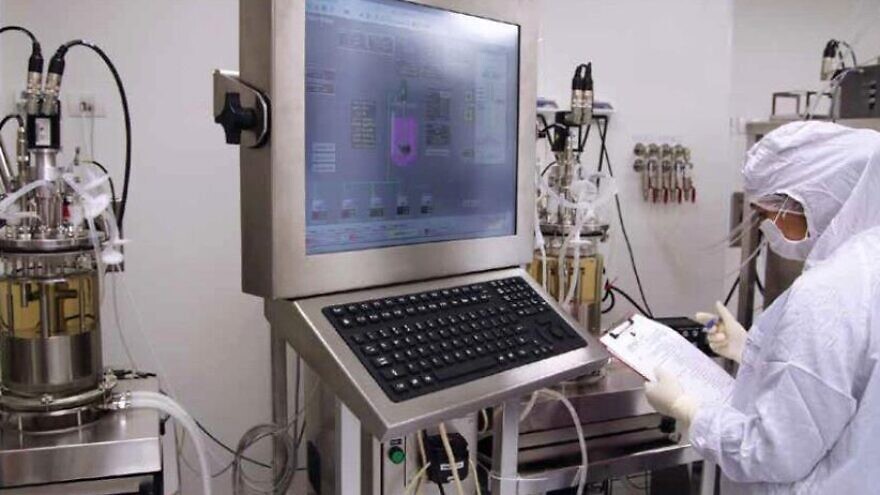 An American patient diagnosed with the coronavirus (COVID-19) has been given a treatment by Israeli-based Pluristem that, so far, has a 100 percent survival rate.

The development, which occurred under the Israel’s compassionate-use program, comes days after the company released preliminary data showing that six critically ill coronavirus patients in the Jewish state who are considered high-risk received the Haifa-based company’s placental cell-therapy treatment and survived one week later.

The patient, whose condition was similar to the Israeli ones, was treated with Pluristem’s PLX cell therapy at Holy Name Medical Center in New Jersey, where the company is conducting a Phase III critical limb ischemia study.

“The U.S. treatment was administered under the U.S. Food and Drug Administration’s Single Patient Expanded Access Program, which is part of the U.S. Coronavirus Treatment Acceleration Program—an emergency program aimed at getting treatments to corona patients as quickly as possible,” reported The Jerusalem Post.

Pluristem’s PLX cells are “ ‘allogeneic mesenchymal-like cells that have immunomodulatory properties,’ meaning they induce the immune system’s natural regulatory T cells and M2 macrophages, the company explained in a previous release. The result could be the reversal of dangerous overactivation of the immune system. This would likely reduce the fatal symptoms of pneumonia and pneumonitis (general inflammation of lung tissue),” according to The Jerusalem Post.

Pluristem president and CEO Yaky Yanay told the outlet, “We are pleased with this initial outcome of the compassionate-use program and committed to harnessing PLX cells for the benefit of patients and health-care systems.”