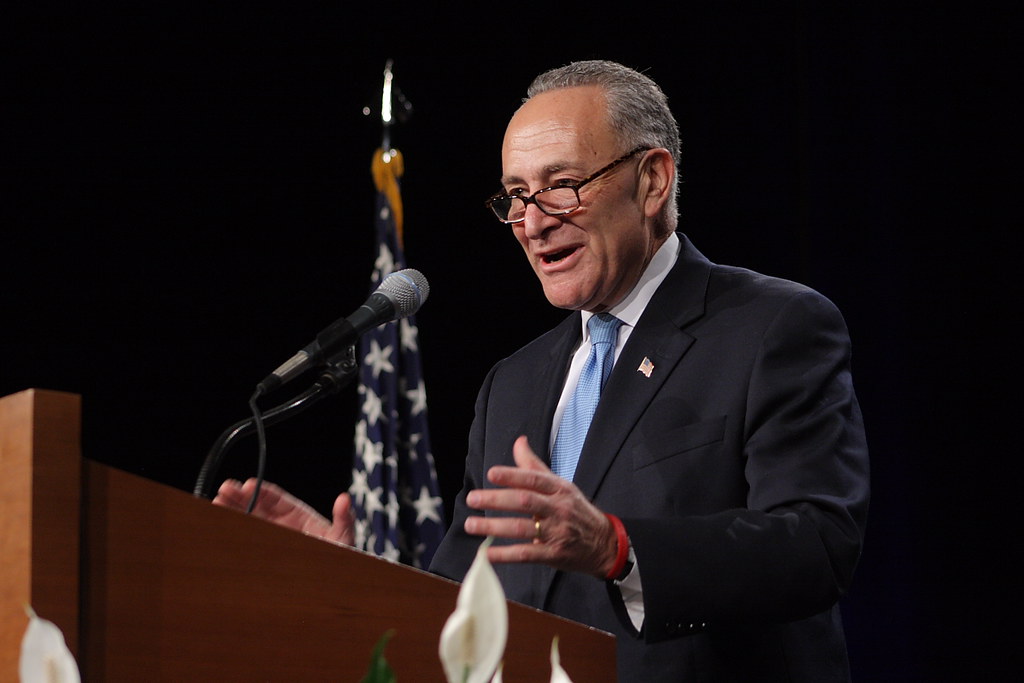 New York, NY, November 9, 2022 – As Election Day results continue to pour in, the American Jewish Congress would like to extend our warmest congratulations to Senator Charles Schumer on a successful campaign and deserved reelection. Majority leader Schumer has proven time and again that he is a genuine public servant, defender of the Jewish Community, and an individual with whom the American dream resonates at its core.

Elected to the Senate in 1998, Senator Schumer has represented the great state of New York with distinction. From fighting to promote American Prosperity at home and abroad – to ensuring that turbulent forces like Iran, are kept at bay – the Senator has worked tirelessly to serve the best interests of his constituents and the entire nation. For these reasons, voters chose to make their voices heard at the polls – culminating in a positive result that all Americans should be grateful for. With the Senator heading to his 5th term, the American Jewish Congress is warmly comforted by the fact that a true defender of the Jewish people is at the helm.

On the subject of Israel, few individuals have stood stronger in defense of the Jewish State than Senator Schumer. For over 3,000 years, the Jewish people have held an everlasting connection with this sacred land, and while we work tirelessly to safeguard that fact, we recognize that there are those, both within and outside the United States, that wish to do her harm. As such, the need for a defender like Senator Schumer is paramount – and whether it be defending Israel, combating antisemitism, or working to thwart violence around the world, the American Jewish Congress is proud to join Senator Schumer in these fundamental pursuits.

We congratulate Senator Schumer on this well-deserved victory – and we thank him for his years of dedicated service and patriotism to our country. In this next term, may he continue to be filled with the necessary strength, wisdom, and fortitude to thrive – as he has always done – and we look forward to continuing our dear friendship with him and his office.