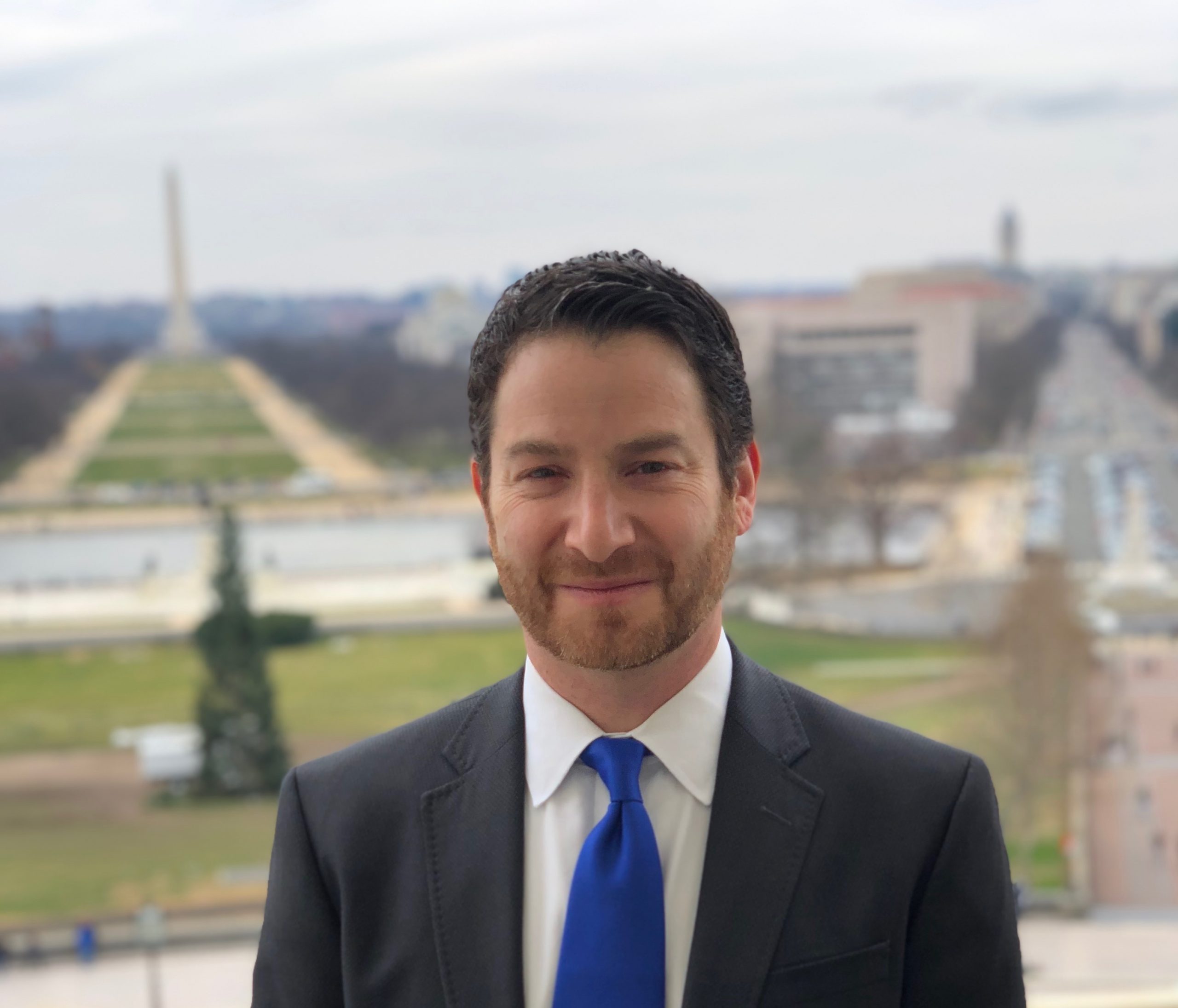 American Jewish Congress President Jack Rosen is excited to announce that the organization has hired Joel Rubin to be its next Executive Director. Rubin brings a wealth of both Jewish community and Washington, DC experience to the position, having worked for more than two decades as a Jewish activist, Congressional aide, political advisor, and national security official in both Republican and Democratic administrations.

“The Jewish community is facing significant risks right now, including to the safety of our community, the delegitimization of Israel, and the rising tide of global hate that affects us all. At the same time, momentous domestic challenges, such as racial injustice, have not been effectively addressed” said Rosen.” We American Jews understand what it means to advocate for a better world for both ourselves and our neighbors, and as we enter a new era in our organization’s history, I look forward to strengthening our presence on these critical issues with Joel’s hire.”

While the pressing issues resonating within the American Jewish community today – rising Antisemitism at home and abroad, white nationalism, the delegitimization of Israel, and advancing racial justice – may be different from those of the past century, the American Jewish Congress will continue to lead the community well into the next century of its existence.