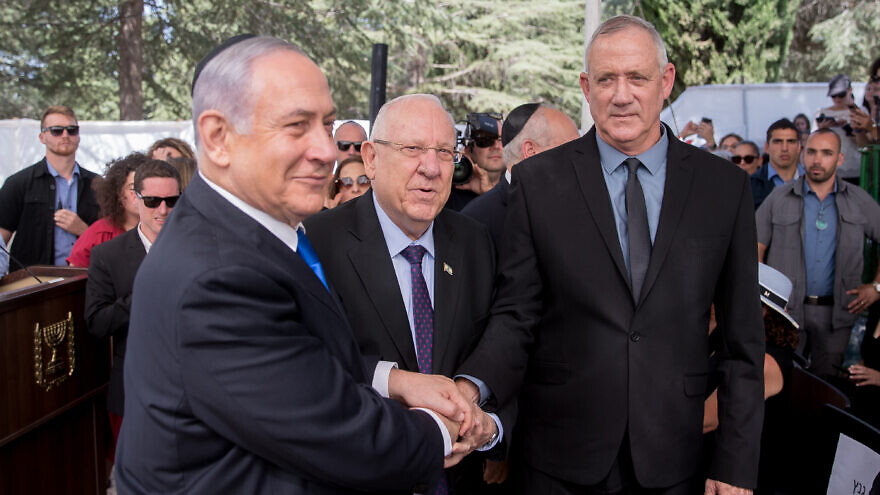 After being granted a 48-hour extension of his mandate to form a government late Monday night, unity talks resumed between Blue and White Party head Benny Gantz and incumbent Israeli Prime Minister Benjamin Netanyahu and their negotiating teams. The two sides now have until midnight on Wednesday to sign an agreement.

Following a late-night meeting on Monday at the Prime Minister’s residence in Jerusalem as Gantz’s mandate ran out, the political rivals made a joint request to Israeli President Reuven Rivlin for an extension in order to continue unity talks, which was accepted “on the understanding that they are very close to reaching an agreement between them.”

On Sunday, Rivlin had denied Gantz’s 14-day extension request, which was not supported by Netanyahu at the time, who said that the two were not close to signing an agreement.

In a unity government, Gantz and Netanyahu would likely share the premiership under a rotation agreement, with Netanyahu taking the role first in a continuation of his premiership for another 18 months.

If an agreement is not signed within the allotted 48 hours, Rivlin has indicated that he will not pass on the 28-day mandate to Netanyahu, who does not have the 61 recommendations needed to form a majority government, and will instead open the recommendations in Knesset with the first MK to receive 61 recommendations receiving a mandate, according to the Times of Israel. If there is no candidate within 21 days, Israel would go to fourth elections.