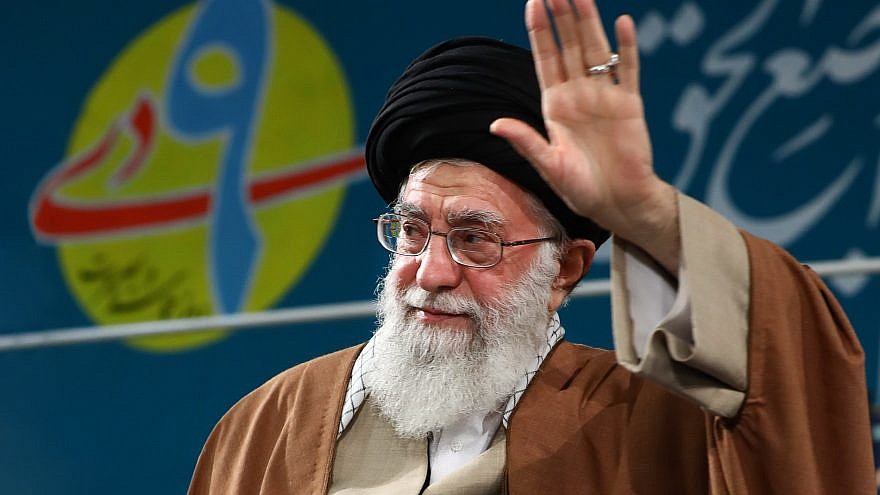 The move, which Farkash-Hacohen’s office announced on Monday, follows a series of tweets from the Iranian leader late last week calling for the destruction of Israel and its citizens.

Examples include Khamenei calling for the “elimination” of the “Zionist entity” while asserting the “Zionist regime is a deadly, cancerous growth” which must “be uprooted and destroyed.” He also compared Israel to the deadly coronavirus: “The Zionist regime is a reality that the region must come to terms with. Today the #Covid_19 is a reality; should it be accepted or fought?!… Zionism will be uprooted.”

These statements were harshly condemned by leaders around the globe, including U.S. Secretary of State Mike Pompeo, who called them “disgusting and hateful anti-Semitic remarks.” E.U. foreign policy chief Josep Borrell declared, “The E.U. condemns the threatening remarks of Iran’s Supreme Leader Ayatollah Ali Khamenei bringing into question Israel’s legitimacy. Such statements are totally unacceptable.” United Nations Special Coordinator for the Middle East Peace Process Nickolay Mladenov said, “Dangerous calls for the destruction of Israel should be condemned by all. Such inciteful rhetoric is a modern form of anti-Semitism.”

Farkash-Hacohen called on Dorsey to immediately remove the posts, stating that the platform’s own policies ban the propagation of anti-Semitism, support for terrorist groups and calls for genocide. The company’s Hateful Conduct Policy stipulates that a user “may not promote violence against, or directly attack, or threaten other people on the basis of race, ethnicity, national origin or religious affiliation … or [issue] calls for mass murder.”