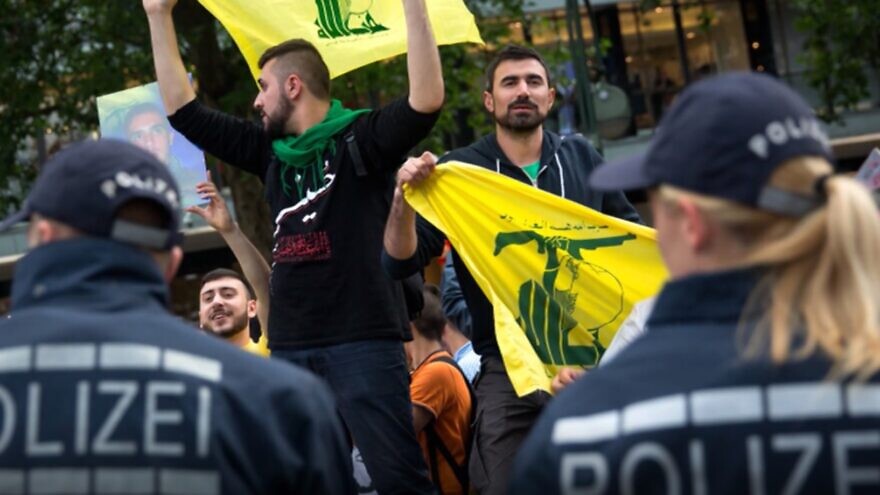 Representatives from Austria’s ruling party presented a parliament resolution on Friday calling on the European Union to designate Hezbollah as a terrorist organization.

“Hezbollah wants to destroy Israel and propagates anti-Semitism and spreads radical Islamic ideology,” said Reinhold Lopatka and Michaela Steinacker of the conservative Austrian People’s Party, according to The Jerusalem Post.

The resolution called on Austrian Chancellor Sebastian Kurz’s administration to urge the European Union to fully designate Hezbollah as a terrorist group; most European countries only do so with regard to the organization’s military wing and not its political branch.

Israeli Foreign Minister Gabi Ashkenazi called the resolution “a significant decision against Hezbollah,” adding, “I hope that the Austrian government adopts the parliamentary decision and joins the United Kingdom, Germany and the Netherlands who recognized Hezbollah in its entirety as a terror organization,” according to Israel National News.

Separately, the Supreme Court of Cyprus on Friday upheld an extradition order against a suspected member of Hezbollah, who is wanted in the United States on money-laundering charges, the AFP quoted local media as reporting.

A five-judge panel unanimously dismissed an appeal against a lower court decision from September 2019, said the Cyprus News Agency.

According to the extradition request, the charges include money laundering more than $100,000, conspiracy to money launder, the transfer of unlicensed money, and illegal use of wireless communications.