New York, NY, July 8, 2022 -The American Jewish Congress is deeply saddened and mourns the horrific assassination of former Japanese Prime Minister Shinzo Abe – a statesman in every sense of the word. During the Prime Minister’s tenure, he expanded ties with Jewish communities, committed to furthering Holocaust education in Japan, and promoted a strong alliance with Israel. A close friend of both the United States and broader international allies, Prime Minister Abe was a champion for the betterment of society and global cooperation, and the world is undoubtedly affected by this horrible loss.

During Prime Minister Abe’s tenure, in 2014 to be exact, countless copies of Anne Frank’s diary and other pieces of literature pertaining to the Holocaust suffered gruesome vandalism within Tokyo’s public libraries. Following this clear example of antisemitism, the Japanese government denounced the event. However, Prime Minister Abe was aware that in our world, especially in more modern times, actions will always speak louder than words. Later that year, while attending an international diplomatic forum in the Netherlands, Prime Minister Abe visited the Anne Frank House Museum – establishing him as one the most distinguished individuals ever to do so. According to sources, Prime Minister Abe also read the Diary of Anne Frank during his childhood. Furthermore, he proclaimed that he hoped to “reiterate lasting and profound friendship between Japan and the Jewish people around the world.”

This was the leader that the world knew – and his commitment to solidify, advance, and protect the interests of Jewish Communities went hand in hand during his tenure as Japan’s highest official.

Following his trip to the Netherlands in 2014, Prime Minister Abe subsequently visited Yad Vashem the next year, in addition to the U.S. Holocaust Museum in D.C. While stateside, he honored Chiune Sugihara, a Japanese diplomat posted to Lithuania during World War II. Sugihara is known for defining orders from his superior officers and other entities within the Japanese command apparatus during his posting. There, Sugihara facilitated the issuance of thousands of visas to Jews between 1939 and 1940. Not only did Sugihara’s action save countless lives during the brutal targeting and persecution of Jews – but Prime Minister Abe’s recognition of Sugihara’s service was a testament to Abe’s commitment to the Jewish people.

While details of Shinzo Abe’s assassination continue to develop – one thing is overwhelmingly clear. Extremism exists in all corners of the world and affects all walks of life. For a brave and noble patriot like Abe to be struck down, especially after his career of dutiful service is horrendous, and the assassin must be held accountable to the fullest degree. Moreover, the prayers of the American Jewish Congress are with the family of the former Prime Minister, along with the entirety of the Japanese people in this dark and solemn hour. While the world has undoubtedly lost an incredible figure, we are grateful for the mark Prime Minister Abe left in his wake. Due to his actions, the United States, Jewish communities, Israel, and many others – are stronger because of him.

May his memory forever be a blessing. 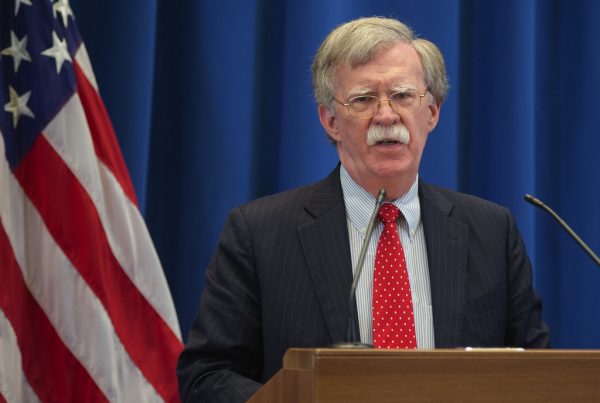 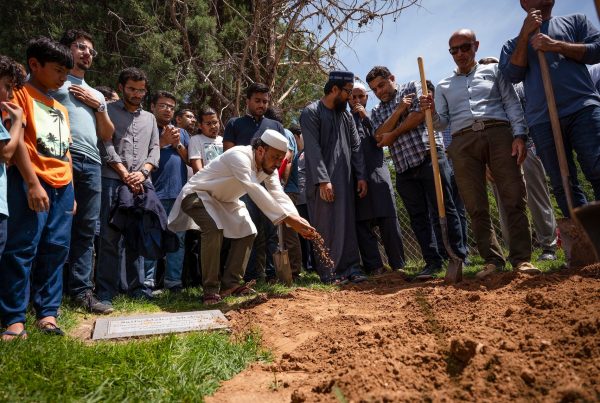