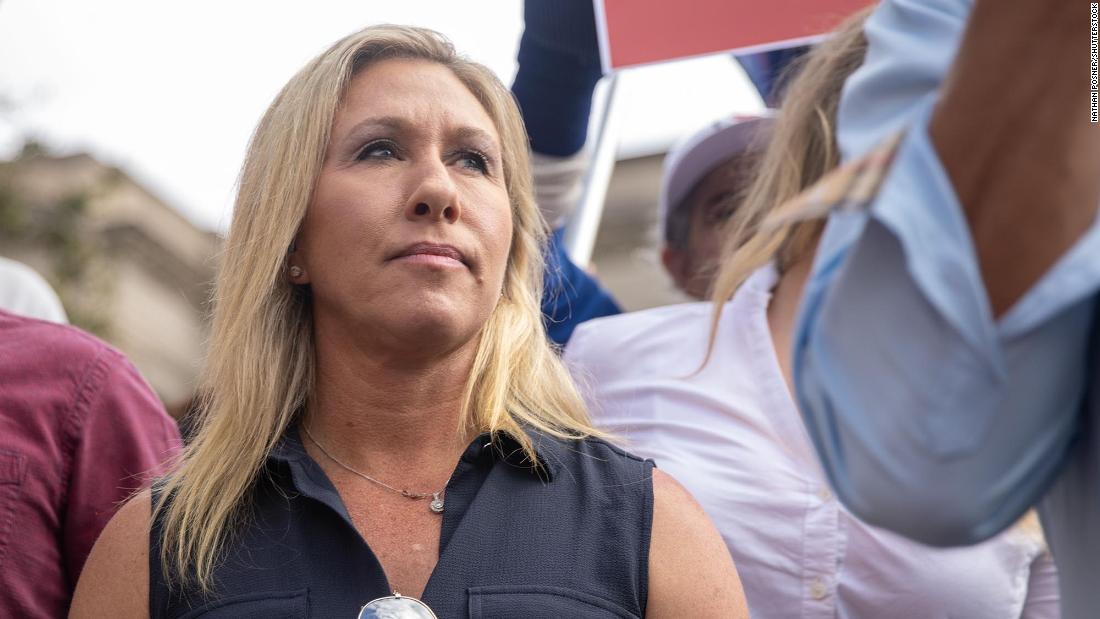 By continuing to trivialize the Holocaust, Marjorie Taylor Greene has no place in Congress

“Rep. Marjorie Taylor Greene (R-GA) continues to prove that there is no limit to her brutal trivialization of the Holocaust for her own personal political power. The Holocaust and Jewish suffering is not a prop for her delusional views comparing efforts to save lives through vaccines with the most heinous, systematic state-sponsored slaughter of millions of innocent victims. Yet here she goes again, demonstrating her unfitness to serve in the U.S. Congress.

With antisemitism rising in the U.S. to levels unseen in decades, we call on all Members of Congress to denounce Rep. Greene. At the same time, we demand that politicians like her stop using antisemitism, which this Holocaust trivialization embodies, as a political tool.” – Joel Rubin, Executive Director, American Jewish Congress.

For Background:
Rep. Greene’s latest comments, comparing Biden Administration vaccination efforts to those of the Nazi’s Brownshirts show once again how empty her “apology” in front of the Holocaust Memorial Museum last month was.

Her repeated Holocaust distortion is in line with her extremist activity, as highlighted in recent American Jewish Congress reports. It is clear that Rep. Greene is actively cultivating and pandering to a base of supporters full of Holocaust deniers, antisemites, and white supremacists.

In response, the American Jewish Congress has launched the #NotAProp campaign, featuring people affected by the Holocaust who provide testimony about their experiences and their reactions to actions that demean the Holocaust. We will continue to publish Holocaust survival stories like those given by Frank Shatz, Joanne Intrator, and Ezra Feig, demonstrating how leveraging the horrors of the Holocaust for political power is beyond the pale.