Friday, December 14, 2018 - 5:00pm
Yesterday, under the leadership of Miami Mayor Francis Suarez, the City of Miami unanimously passed a resolution condemning Airbnb for its discriminatory practices toward Israel.
It's great to see Miami take a stand against Airbnb's blatant discrimination. This courageous move was made possible by the work of Mayor Suarez, as well as Gabe Groisman, Mayor of Bal Harbour, Florida. Both of these mayors participated in our International Mayors Conference, held annually in Israel.
Mayors Suarez and Groisman are a great examples of what makes our International Mayors Conference special. The Conference brings together local government leaders from around the world to experience the Jewish homeland firsthand, to witness what Israel has achieved, and to build a spirit of solidarity and understanding with Israelis and one another. Our hope is for other participants to be similarly inspired toward the defense of Israel.
The Miami resolution came after Airbnb recent announcement that it would end listings in the disputed West Bank. However, it would only restrict listings posted by Israeli Jews living in the region, not by Palestinians. Moreover, Airbnb has not acted similarly in other disputed territories around the world. This new policy is a shameless boycott of Israel which is inherently discriminatory and shows a clear double standard.
Good work to Mayor Suarez, Mayor Groisman, and all who made this possible. 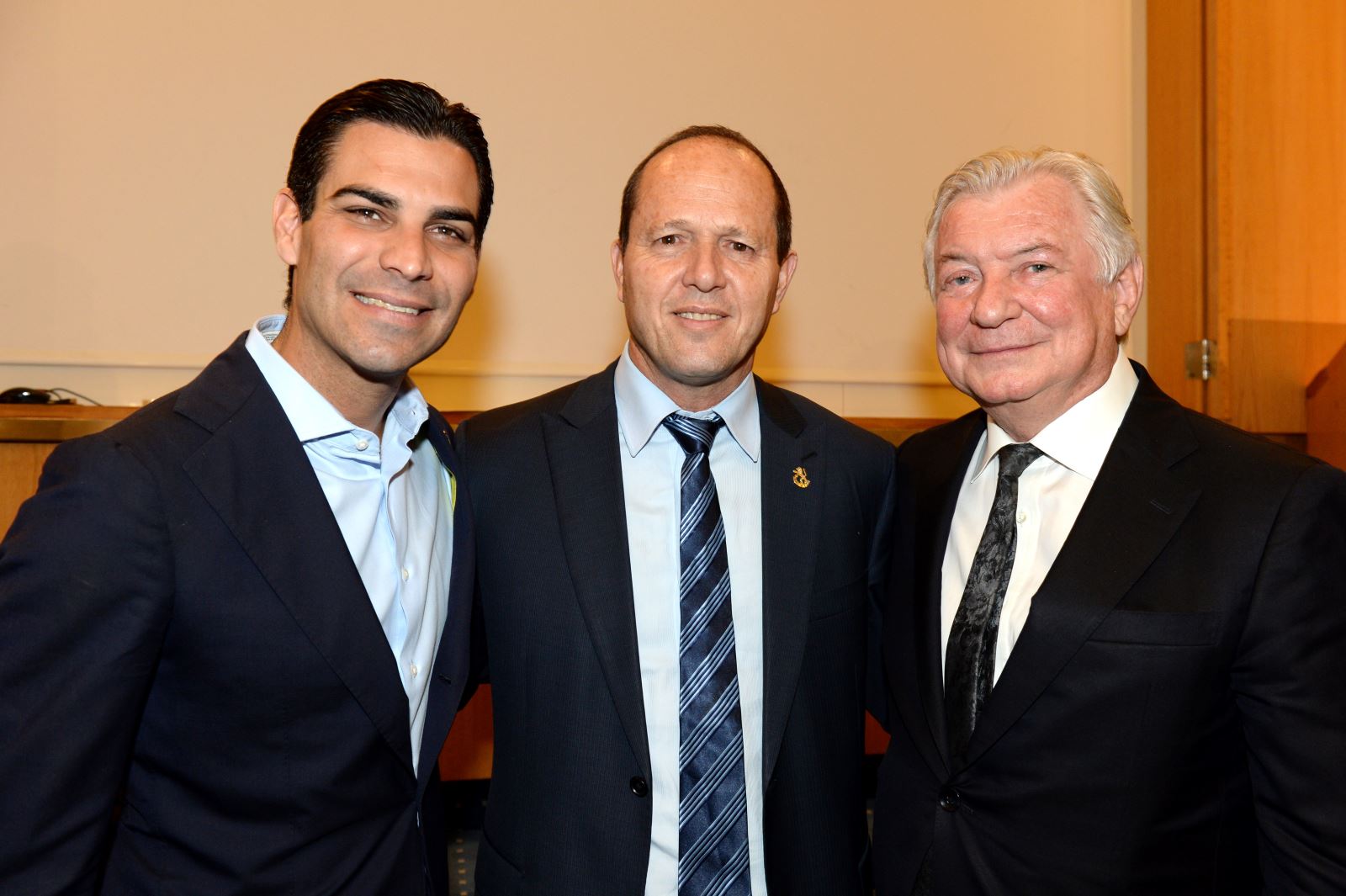