The nation of Israel is one of the United Sates' most important allies, and the Israeli and American people share a special bond that contributes to the alliance. Here are 5 reasons why I support the state of Israel:

1.  Israel is the only true democracy in the Middle East, and Israel is a defender of free government and equality in the region. 2. Israel and the United States share intelligence on terrorism, nuclear proliferation, and Middle Eastern politics to help make the world a better and safer place. 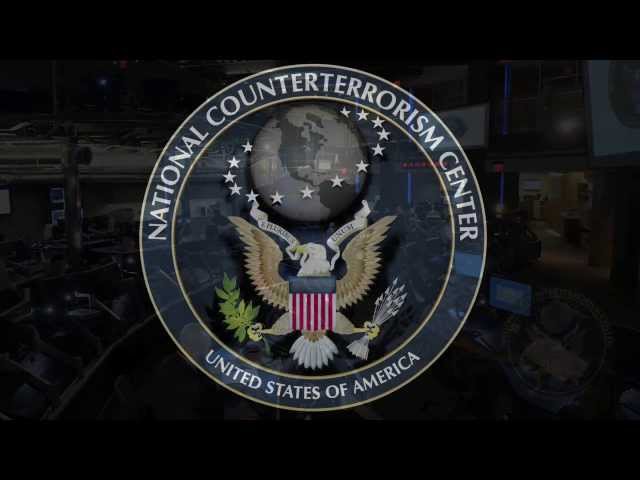 3. Israel is a "start up nation" with more start-up business on average than any country in the entire world. 4. Israel produces state of the art technologies that save lives and help people all over the world.

5. Israel holds many of the worlds most important religious and historical sites including for the world's three largest religions; Judaism, Christianity, and Islam. The nation of Israel preserves and cares for these locations and allow people of all faiths to visit and worship at the most important holy sites.