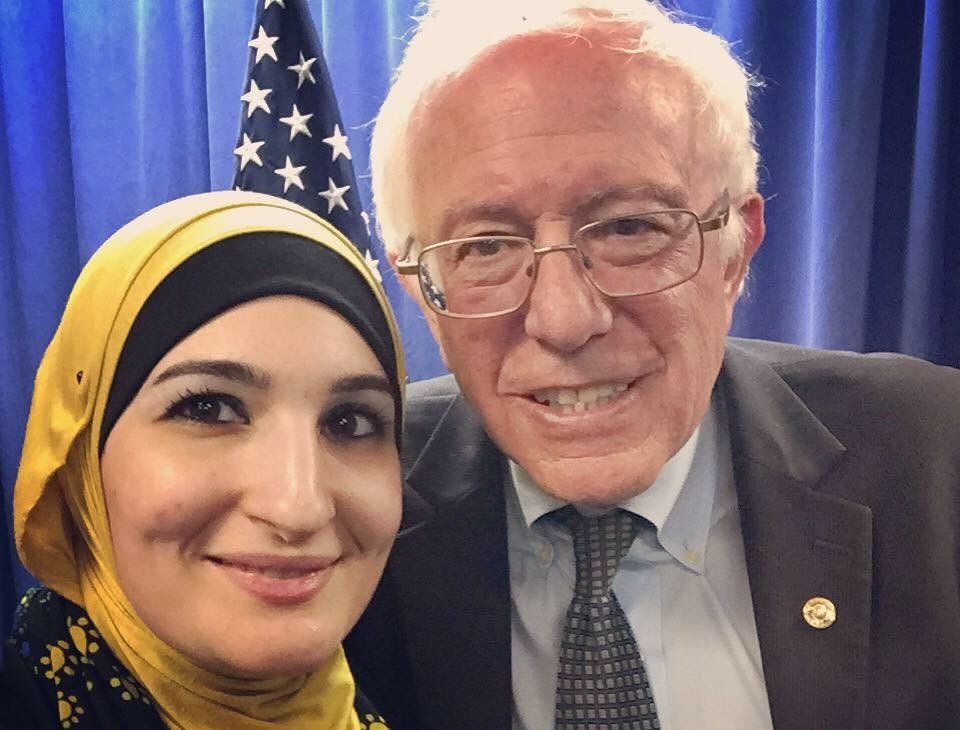 Originally published in the Jewish Press.

Rosen, 70, CEO of New York real estate firm Rosen Partners, is an American businessman, investor, philanthropist, and activist. In addition to serving at the helm of the AJC, he is also chairman of the American Council for World Jewry.

“As the only Jewish presidential candidate in the field, and as someone who may become the first Jewish President of the United States, you bear a special responsibility to the Jewish American community,” Rosen wrote Sanders. “With the tide of anti-Semitism rising worldwide, it is of utmost importance that Jewish political and community leaders, such as yourself, show Jewish Americans that they will stand up for them.”

The AJC website condemns Bernie Sanders, for, in September 2019, choosing pro-BDS and anti-Israel activist Linda Sarsour to be a surrogate for his Presidential campaign.

According to the AJC, “In her remarks behind a Sanders-branded podium, Sarsour said: ‘At a time of a startling rise in white nationalism and anti-Semitism, I would be so proud to win, but also to make history and elect the first Jewish American president this country has ever seen and for his name to be Bernard Sanders’ Sarsour also says that Sanders believes in a foreign policy ‘that sees Palestinians as human beings deserving of human rights and self-determination.’”

The AJC website recalls that “in late August, Senator Sanders said he was ‘humbled’ to receive the official endorsement of the United Electrical, Radio, and Machine Workers of America (UE) union, which was the first American labor organization to endorse the Boycott, Divestment, and Sanctions movement against Israel in 2015.”

AJC says Senator Sanders believes that American defense aid to Israel should be used as leverage to pressure Israel, and has spoken about it several times during his campaign:

“In response to Israel’s decision to bar the entry of Congresswomen Rashida Tlaib (D-MI) and Ilhan Omar (D-MN) into Israel, Senator Sanders tweeted: ‘If Prime Minister Netanyahu doesn’t want members of Congress to visit Israel, then maybe he can respectfully decline $3.8 billion in annual funding—the largest amount of U.S. aid to any country.’”

And in an August 2019 event in New Hampshire, Sanders said: “The United States government gives a whole lot of money to Israel and I think we can leverage that money to end some of the racism that we have recently seen in Israel.”

JACK ROSEN: I trust Biden to deal with Iran